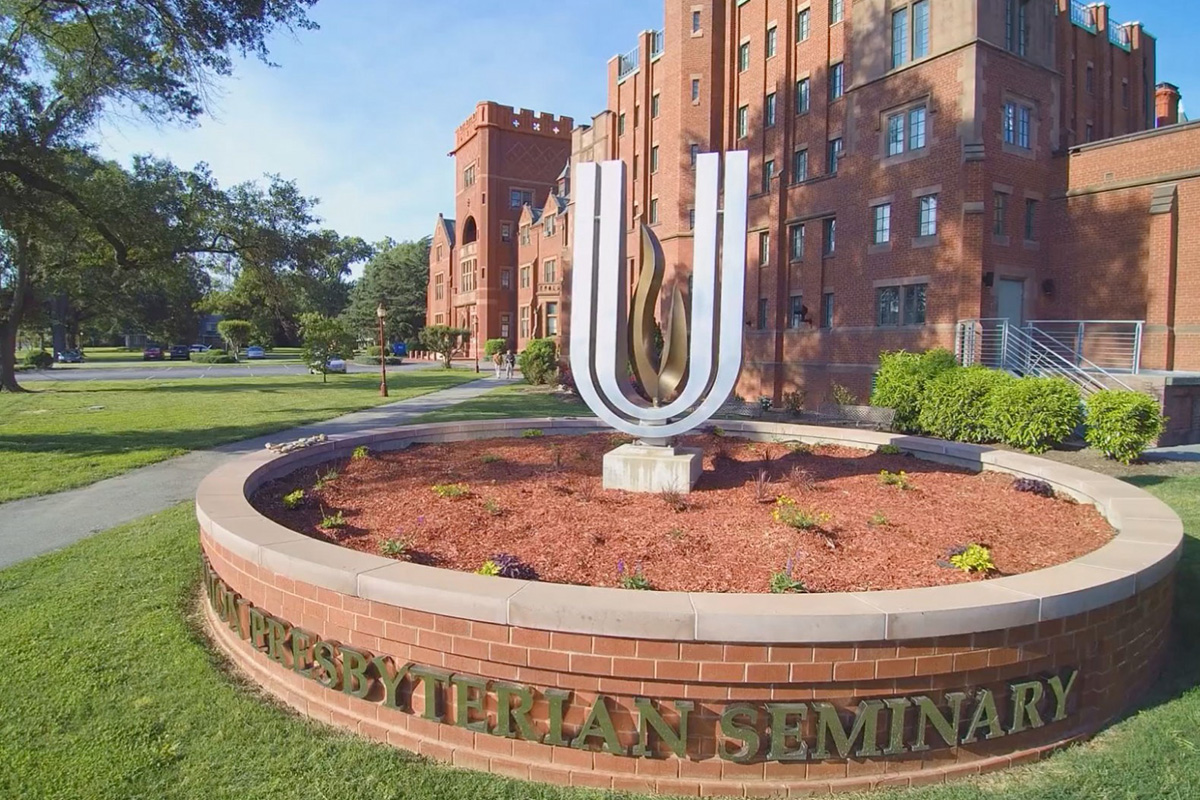 In 1896, Union Theological Seminary was relocated to Richmond, Va., where the Presbyterian School of Christian Education (PSCE) was founded in 1914. Union Seminary and PSCE were joined in 1997, bringing together the resources and missions of two distinguished schools of theological education of the Presbyterian Church (USA). In July 2010, Union-PSCE officially changed its name to Union Presbyterian Seminary. Union at Charlotte was established on the campus of Queens University of Charlotte in 2002 with full accreditation for the Charlotte program received in 2005.

“Union Presbyterian Seminary equips Christian leaders for ministry in the world – a sacred vocation that requires deep learning, commitment to service, and an ability to read culture and circumstances in the light of the rich resources of scripture and theological traditions.”

The seminary’s core mission is to participate in the mission of the church by forming and equipping leaders for the work of ministry; for building up the body of Christ (Eph4:12)

FPC has been a great supporter of the Union Presbyterian Seminary over its history through financial gifts and Board of Trustee members, and has benefited from the education and leadership of many of our ministers.