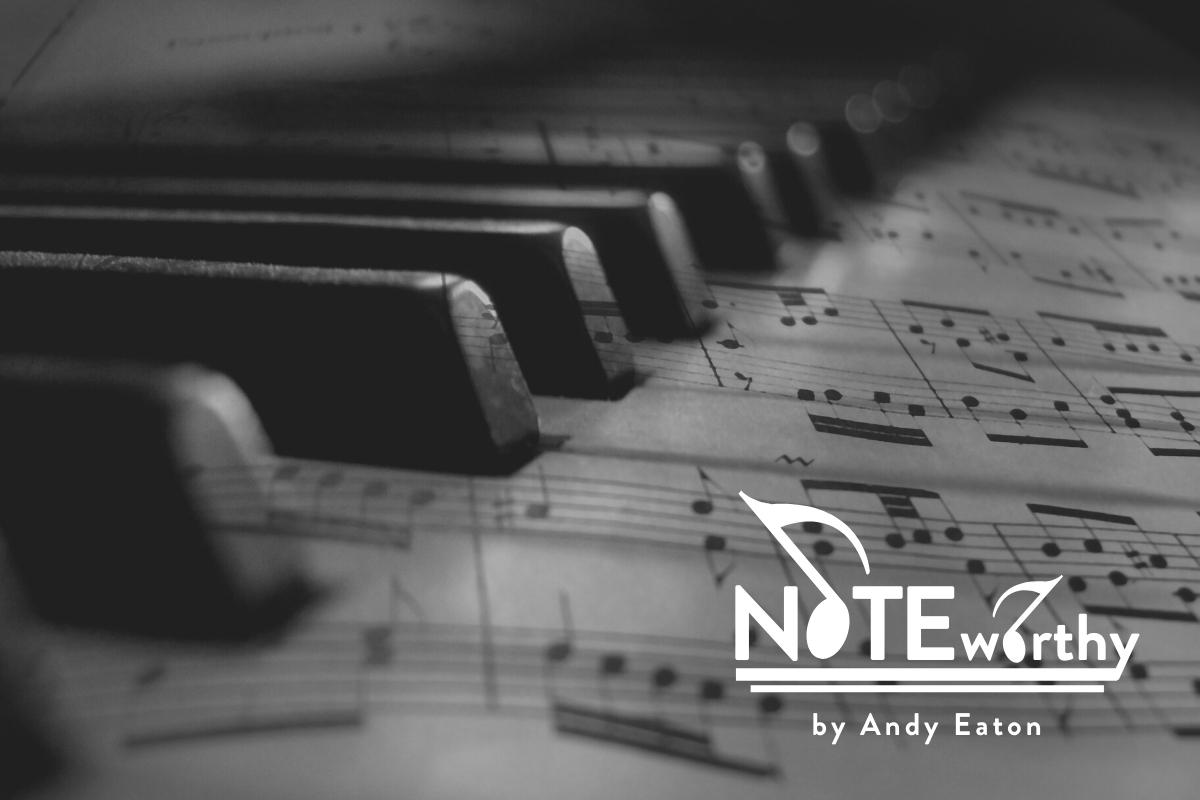 These are difficult times indeed. By the time this article comes out (they are usually worked a week or more ahead of time), Russia’s violence towards Ukraine will have been ongoing for some time. This is the first war of my lifetime in which it has been possible for me to witness the tragedies occurring in near real-time through the internet and various social media.

I know myself well enough to steer clear of the geopolitical complexities of this issue, but I do think it is clear that the actions ordered by President Putin, particularly those actions towards innocent civilians, are the closest thing I have seen to evil in modern history. It is an awful time for the Ukrainian people, and a sad time for humanity.

In times such as these, the temptation is to vilify and lump together entire groups of people by the actions of the few in charge. It would be an easy time to say that “All Russians are bad,” and, frankly, it might even feel righteous to do so. Often, it does feel cathartic to so efficiently and simply define an “enemy.”

But it is not what we are called to as Christians.

I can tell you firsthand that a friend and colleague of mine, who I will just call Dmitry for his safety, has only posted once on Facebook since the war began, and it read – “Pray for Ukraine.” He has not posted since. There are Russians going to jail and potentially worse for protesting in the streets, and there are families scared by their own government and countrymen.

And yet amidst all this – Pray for Ukraine.

Our call as Christians is not to decide who is good or bad, and congealing complex and diverse groups of people into just good or bad is only ever bigotry, even with righteous intent. As is said in Matthew 25:32-33, the sorting of souls does not fall on us – “All the nations will be gathered before Him, and He will separate the people one from another as a shepherd separates the sheep from the goats. He will put the sheep on his right and the goats on his left.”

So, brothers and sisters, when you seek vindication – Pray for Ukraine.

When you feel helpless – Pray for Ukraine.

When the world weighs heavy on your shoulders – Pray for Ukraine.

But leave the sorting of souls to God.

← Mission Spotlight: Family Promise of Wake County NOTEworthy: I Will Be a Child of Peace →
X