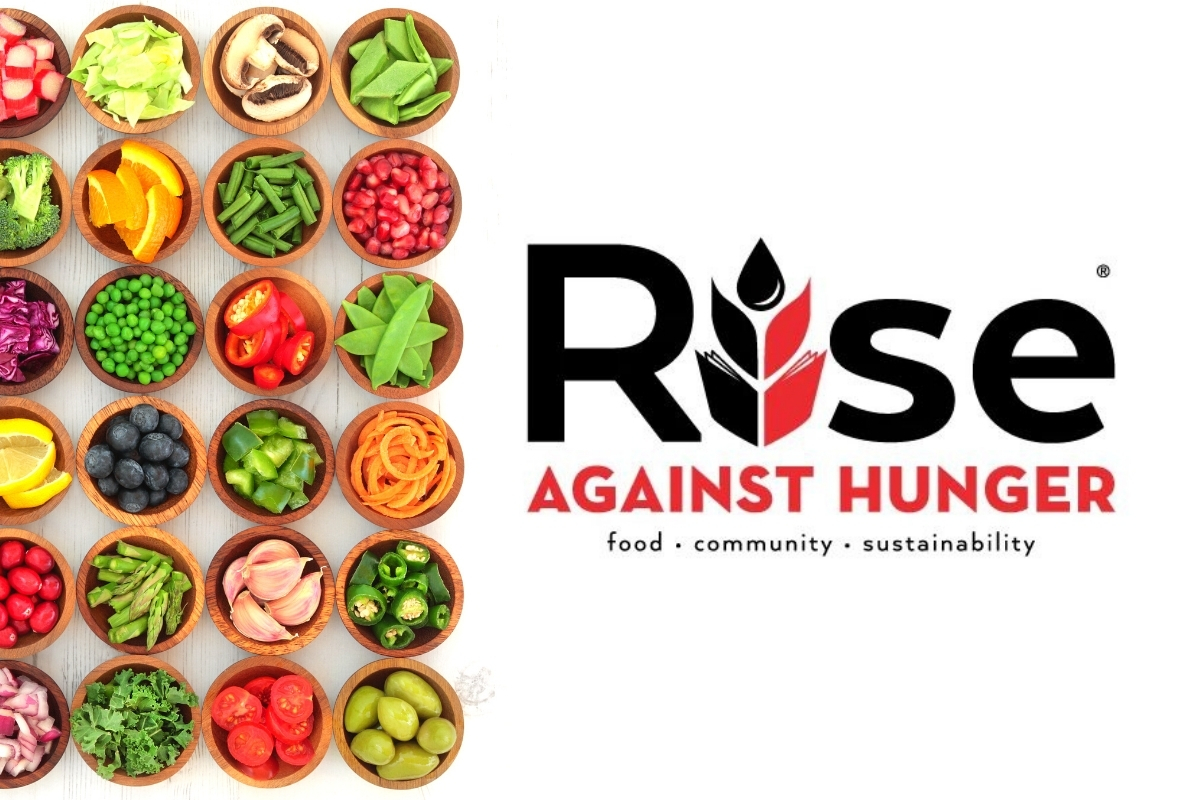 “Why should there be hunger and deprivation in any land, in any city, at any table, when man has the resources and the scientific know- how to provide all mankind with the basic necessities of life? There is no deficit in human resources. The deficit is in human will.”

Martin Luther King Jr. Day was established in 1996 and became an annually recognized day of service in 1994. In January of 2020, FPC gathered on MLK day to package 10,000 meals for Rise Against Hunger. Rise Against Hunger is an international hunger relief organization that distributes food and life-changing aid to the world’s most vulnerable, mobilizing the necessary resources to end hunger by 2030.

Since we could not gather in person this year, Rise Against Hunger sponsored a virtual event called Gather for Good. On Monday, January 18th, 2021, members from faith communities, schools, and corporations gathered to participate in an online Kahoot! trivia game to learn more about world hunger. Several FPC church members participated.

Rise Against Hunger provided educational information on their mission, the expanding need for mitigating hunger due to the pandemic and economic crisis, and hosted a fun trivia game to engage the members of the community that would typically gather for meal packaging and service. The event was free of charge for participants, but the organization accepted donations to help purchase medical supplies for a partner hospital in Haiti. In one hour, they were able to raise approximately $3,000.

We also learned some important facts about food insecurity and Rise Against Hunger.

We hope to host another Rise Against Hunger meal packing event later in 2021 when it becomes safe once again to gather together. In the meantime check out these great videos about Rise Against Hunger, from some of our neighbor organizations.