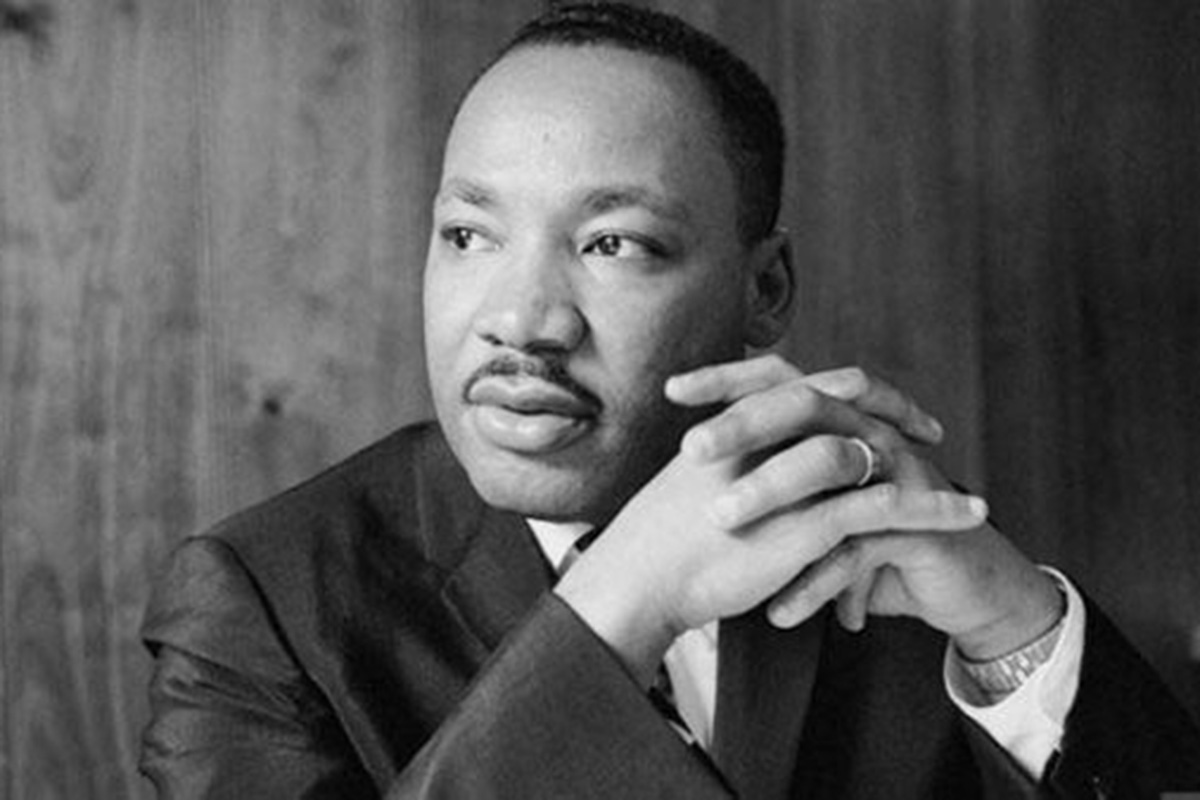 On Tuesday of last week, I received a phone call from Herman. Herman is a person of color who I met through the Friendship Fund last October when he was seeking some assistance with his rent. Herman is not quite at retirement age and lives alone. He works 35-40 hours a week, but like a lot of people I see, he’s under-employed and doesn’t quite make enough to pay all of his bills. He spends 65% of his income on rent. The Friendship Fund helped Herman with his rent.

Herman is also a life-long North Carolinian and loves fishing and a good game of baseball. He was once married, but a bitter divorce has left him weary of new relationships. He ties a mean bow tie and has been known to cut a rug in his younger days. Nat King Cole, Otis Redding, and Sam Cooke are his favorite singers. He went to church with his grandmother as a young boy.

I know these things because, Herman and I did more than just discuss his rent, his income and his spending habits. We sat down and for 45 minutes had a real conversation about life, both struggles and joys. We communicated with each other and we prayed together.

Back to last Tuesday’s phone call. Herman called and said, “Miss Kathy, this is Herman. I’m on my way to work and I don’t need any help. I know things are crazy downtown and I wanted to check in on you and the church”. We chatted for a little while longer and then I hung up the phone and wept. I wept because Herman, who was experiencing his own grief and pain over the loss of George Floyd and the events of the weekend, took the time to call and check on me and the church. What a beautiful gift.

The beauty of the Friendship Fund is that we can do so much more than just help people financially. On behalf of FPC, my volunteers and I have the wonderful opportunity to get to know people, communicate with people, pray with people, and make meaningful connections. Discipleship is about loving God and loving our neighbors as ourselves. I am so grateful for these connections and the opportunity as a disciple of Christ, to help dispel some of the hate and fear.