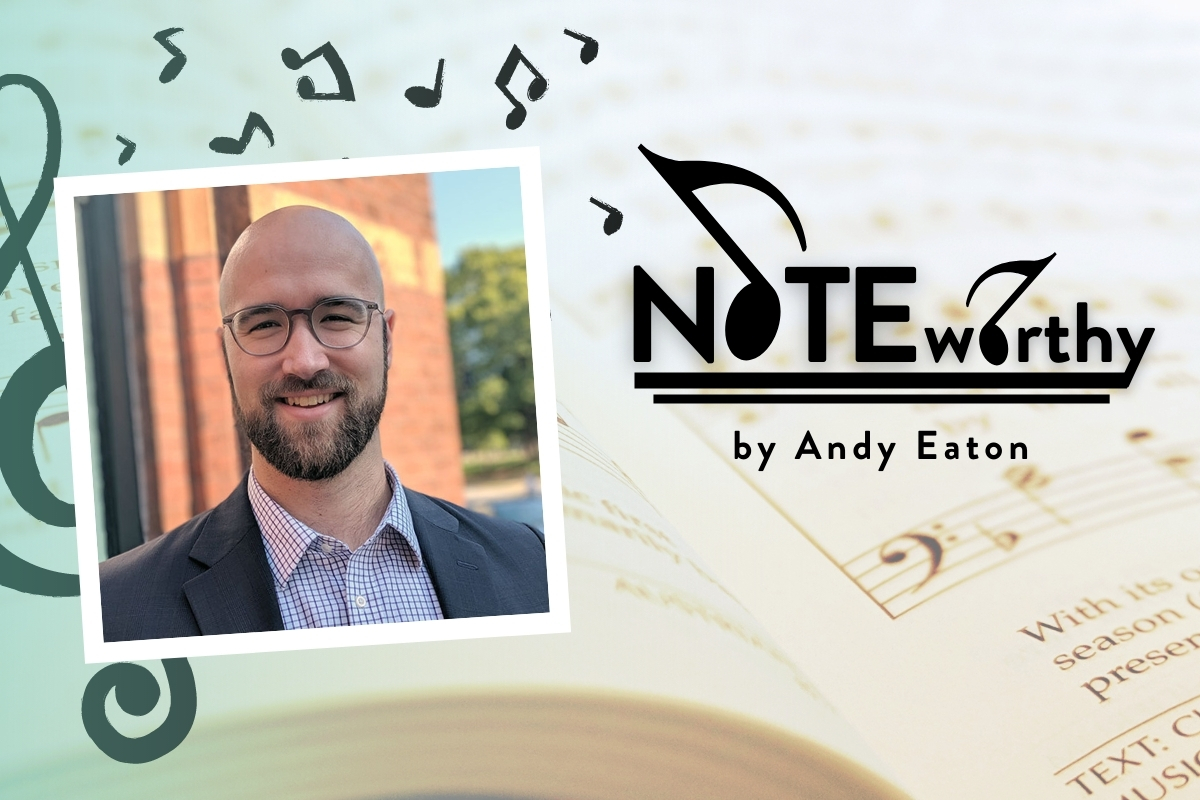 O Saviour of the world, who by thy cross and thy precious
Blood has redeemed us, save us and help us, we humbly
Beseech thee, O Lord.

The music of Herbert Howells is often associated, whether by knowledge of the life he led or by engagement in the tonal world he created, with tragedy, impermanence, and doubt. By the lot of his birth, Howells was born into a time of fortune and misfortune alike. He was born in England at a time of particular musical renaissance there, spending his time as protégé to such famous choral composers as Charles Villiers Stanford and Hubert Parry (whose names you may remember from earlier articles).

However, his life was also marred by great personal and prevailing tragedies. When he was 12, Herbert’s father filed for bankruptcy, which caused deep familial shame and left him to study music only by the aid of outside benefactors. World War I began as he was starting his twenties, in which many of Howells’ friends and contemporaries served and died. Howells himself avoided being drafted only by his own diagnosis with Graves disease – he was given 6 months to live. After 2 years of radium injections, and difficulty finding employment that allowed enough flexibility for these treatments, he was called healthy and enjoyed a few years of relative peace. He joined the staff of the Royal College of Music, was married, and had two children: a girl, Ursula, and a boy, Michael.

Then follows the deepest tragedy of Howells’ lifetime, the loss of his son, Michael, to polio.

The requiem from which this piece is taken is often thought to be written about his son Michael, though, in fact, the sketches of this piece precede his passing by three years. According to biographers, this work was written in remembrance of those lost in the first world war.

I walk you through Howells’s personal grief only to point out one thing. You can hear it in this music. You can hear his doubts as the choir sopranos and altos burn against one another on the word “Savior.” Within that one repeated word, we can almost hear the internal conflict of the composer as he questions whether he thinks this savior really could save a world after such pain. We hear anger, as he almost challenges this savior as the choir crescendos into a desperate and indignant “Save us!!” and falls, spent and exhausted into an inward “Help us.”

This music is gut-wrenching in its portrayal of confused agony but in that same deep humanity it is profoundly beautiful and true. This is a piece that speaks the full truth of a composer. Pain and peace. Gall and glory.

Though I don’t dare dive into the complexities of whether or not anger at God is right or wrong, I absolutely believe that we should work to normalize a “working faith” in the church. What do I mean by that? Too often in church life, we make faith a stagnant thing by focusing on how it presents to others. We work to play our faith off as something that is set in stone, fully secure and unchanging – something it was never modeled to be in the scriptures. David, the man after God’s own heart was angry at God (2 Samuel 6:8, Psalm 22:1-6). Jesus, in the Garden of Gethsemane, in a moment of agonizing humanity, tells Peter, James, and John that he is sorrowful unto death, and then prays, asking that God take this cup from Him (Matthew 26:39).

In this “fully man” example from Christ’s own life, we see that the walk of faith doesn’t mean fake smiles and inauthentic platitudes. Honesty and transparency amongst our family in Christ means embracing both the highs and the lows. Your “lifestyle witness” is not compromised by your humanity. It is lifted, sanctified, made whole.

Whether your faith journey is in a valley or on a mountain peak right now, you are loved and accepted by God. Our call was never to be perfect, but simply to accept perfect love, wherever we find ourselves.

No temptation has overtaken you except what is common to mankind. And God is faithful; he will not let you be tempted beyond what you can bear. But when you are tempted, he will also provide a way out so that you can endure it.
1 Corinthians 10:13

Two are better than one,
because they have a good return for their labor:
If either of them falls down,
one can help the other up.
Ecclesiastes 4:9-10