NOTEworthy: Lo, How a Rose/The Rose 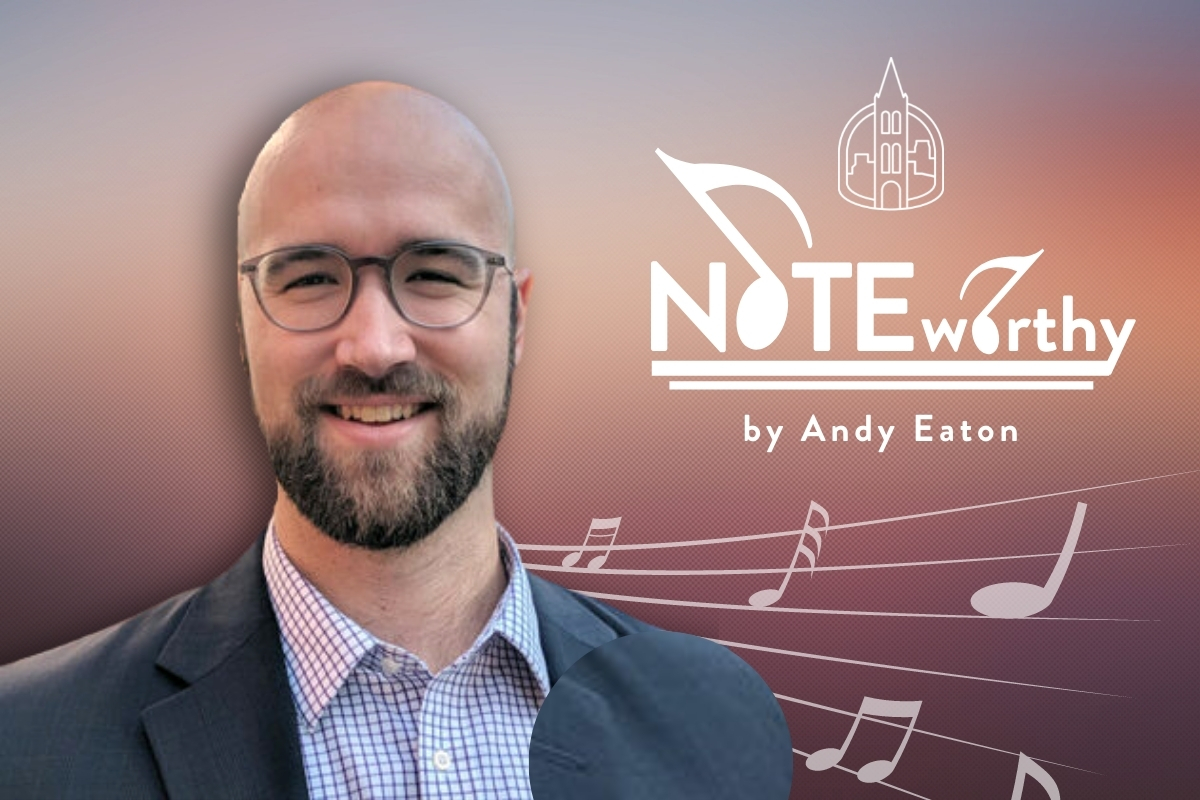 Lo, How a Rose/The Rose

Craig Hella Johnson is an Austin-based conductor, composer, arranger, pianist, singer, professor, and I am sure much more. He is the founder and artistic director of professional choir, Conspirare, with whom he has won a Grammy. Famed composer, John Corigliano, says of Craig – “I believe that [Johnson] has understood my music in a way that I have never experienced before. He is a great musician who understands everything about the music he conducts.”

If there were a fan club of Craig Hella Johnson’s work, I think I would probably be in it. I was lucky enough to sit in on a rehearsal of Craig’s with Conspirare in Austin while in Graduate School, and, if his accomplishments weren’t enough to respect him, the way he carries himself certainly is.

Craig led an almost intimate rehearsal, always speaking in a gentle, thoughtful tone. They took a 15 minute break, and Craig saw us, lowly graduate students just there to glean something, anything musically from being in the same room as him, and he made sure to find time to come and talk with us. He spent their whole break chatting with us, asking about us, even providing us with scores so we could read along. It wasn’t networking, it wasn’t showboating, it was warmth, kindness.

I think of Craig Hella Johnson’s arrangements as a sort of Picasso situation. Let me explain.

Most of us know Picasso from his bizarre works of Cubism, his abstractions of color and form which made him famous. However, if you look at his early works, Pablo painted in a striking, realist style (see works like “First Communion” or “Portrait of Aunt Pepa”). My hypothesis is that, were he not trained and capable of creating such fantastic works of intricate realism, Picasso’s efforts in the more abstract arts would have been passed over and inert of whatever that “it” factor is that makes them marvelous.

Who hasn’t been in an art museum, seen “Cat Catching a Bird,” or something like it and thought, “Well, shoot I could do that?!” However, I am confident that were I to try to paint in the abstract style as Picasso did, without the skill and understanding he had to paint crisp realism, my work would just be perceived as bad painting. Doing simple things simply is easy, but you have to be really good to do simple things well.

Similarly, Craig Hella Johnson – with his perfect pitch down to a quarter tone, his virtuosic piano playing, Yale degrees, the list goes on and on – chooses to compose, rather than extravagant symphonies (which, he could) – arrangements of simple melodies paired beautifully and poetically together.

This piece, like many of his works, is incredibly easy to sing. In fact, it is one of the easiest pieces to sing I have ever put in front of a choir. Ever.

Yet this piece, simple as it may be, is magic.

My prayer for us this week is this:

May we ever work toward those deepest truths,
but be brave enough to live out the simplest as well.
Amen.